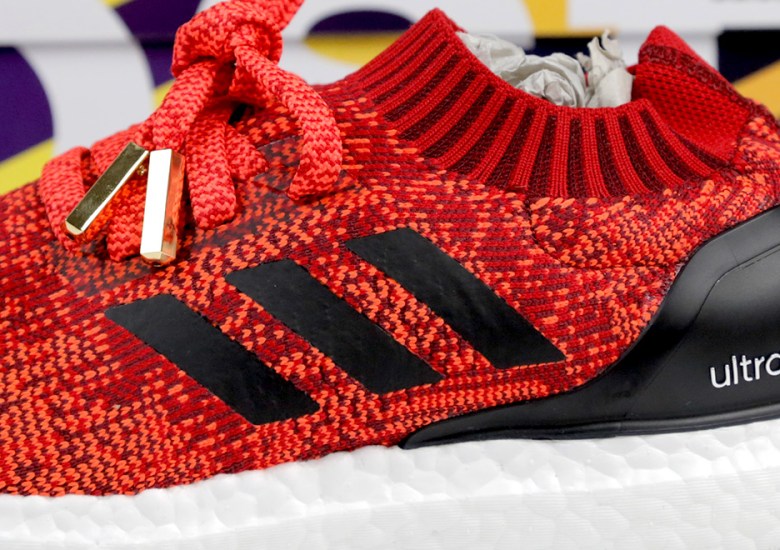 adidas Made A Special Ultra Boost Uncaged For Olympic Athletes 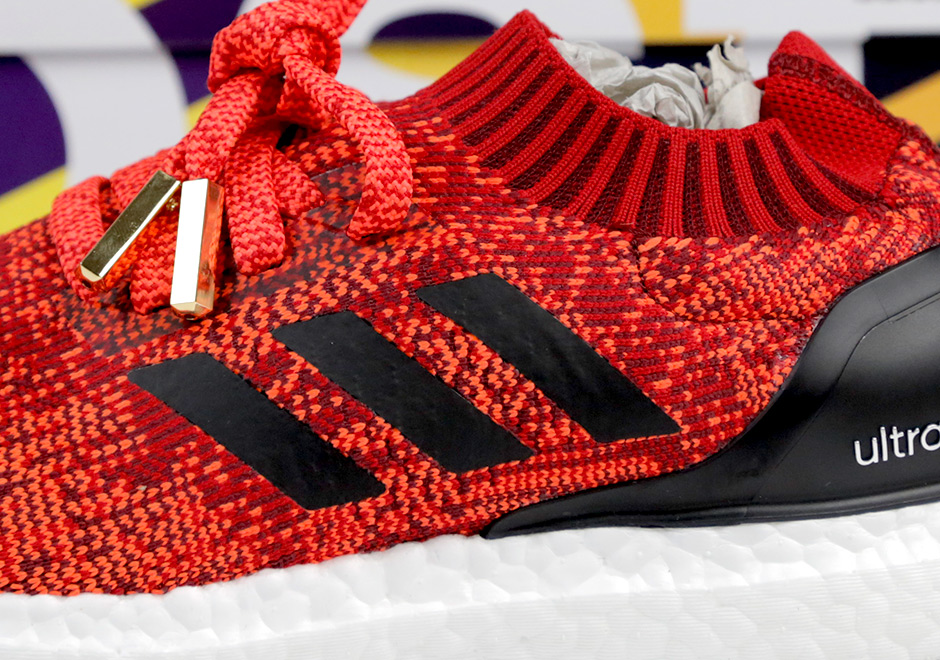 adidas Running held a special event last night in NYC to celebrate the launch of the adidas Ultra Boost Uncaged with “The Uncaged Experience”. The attendees of this invite-only event were sent in groups into a secret room filled with riddles and clues that lead to the ultimate goal – the escape. Those who completed the task received a special edition version of the adidas Ultra Boost Uncaged, pictured here; this version features the three stripes logo taped on the upper with special gold aglets on the ends of the laces. adidas confirms that this special edition is made just for its Olympic athletes and will not release to the public, so check out a detailed look at the shoes as well as a recap of last night’s event below. 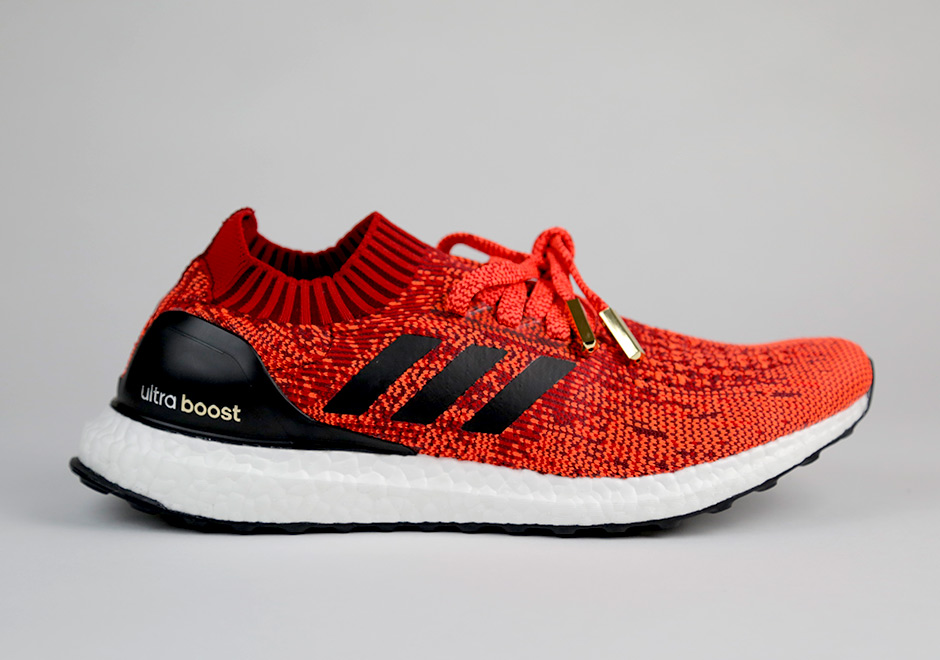 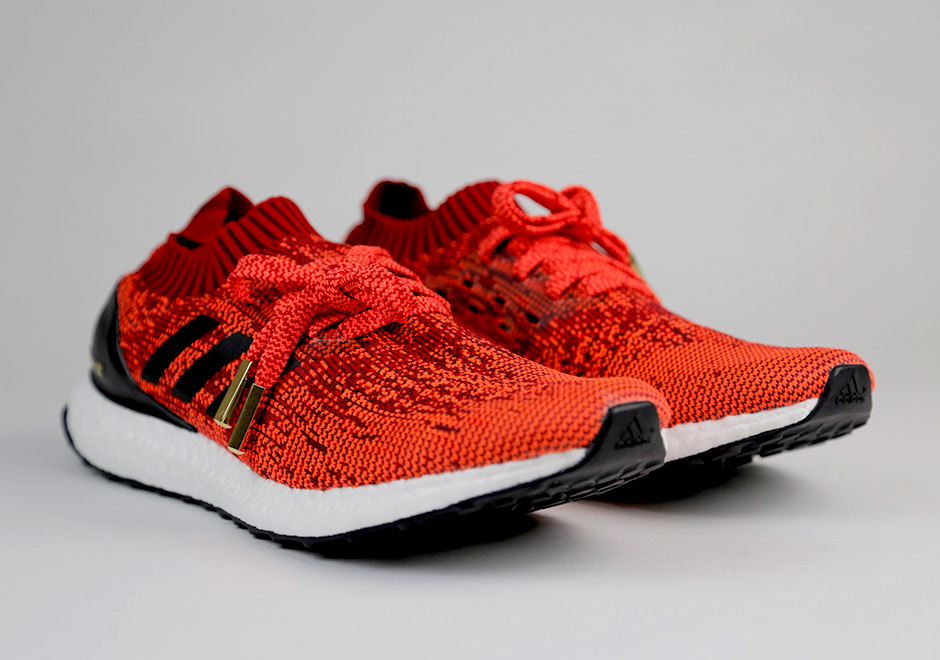 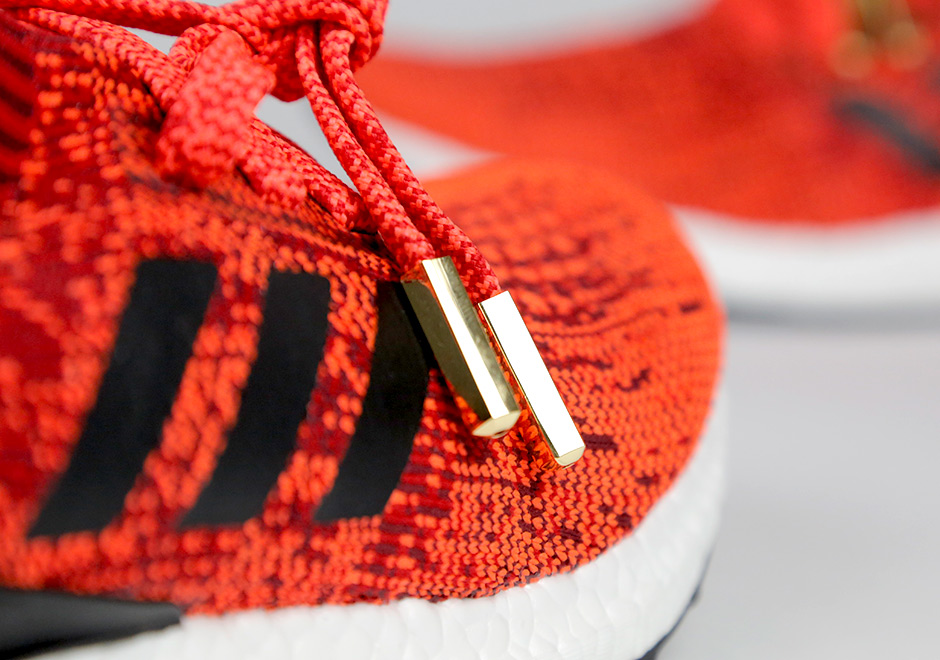 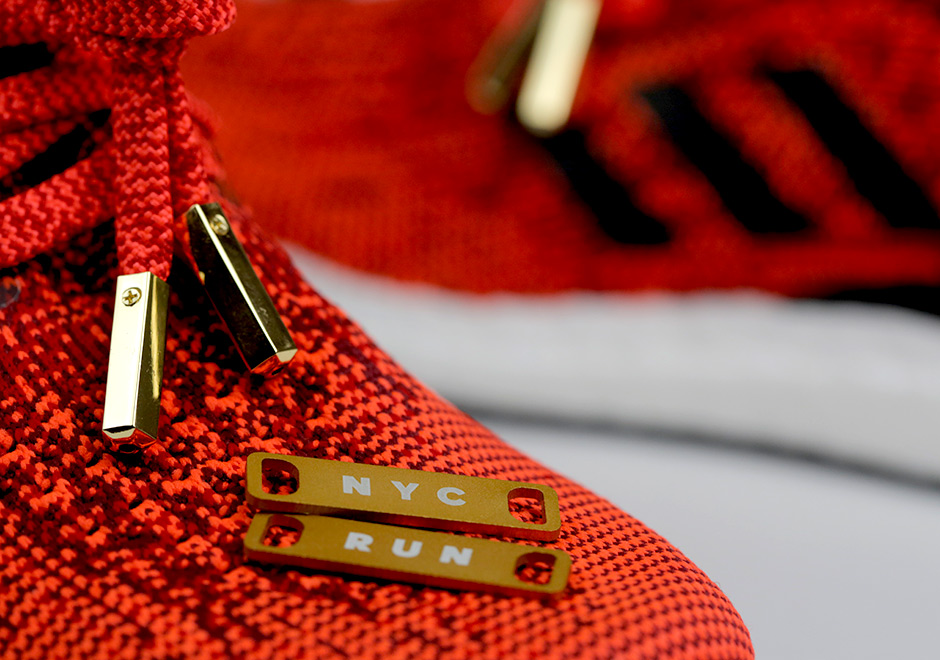 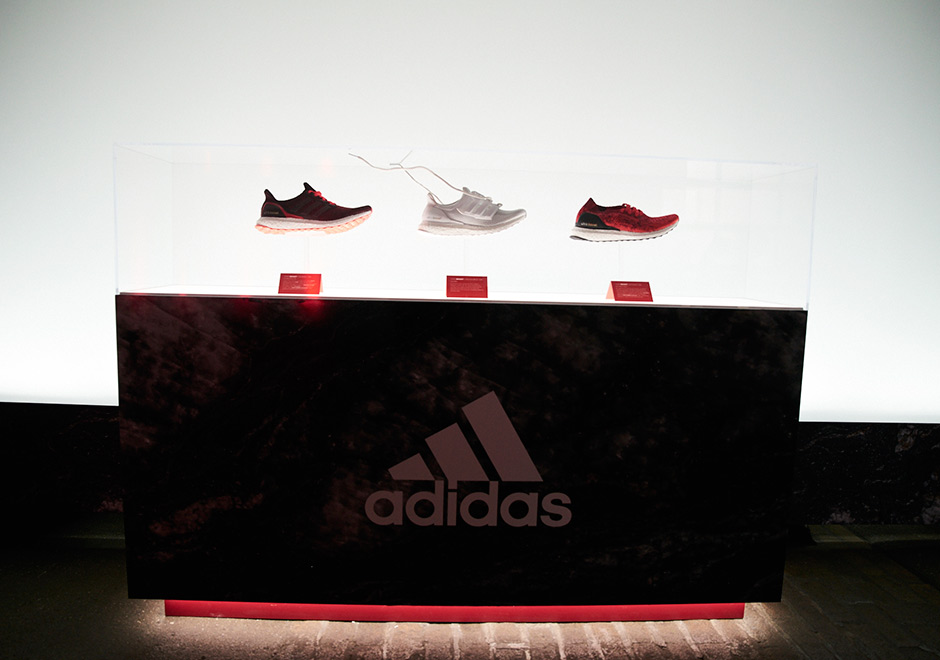 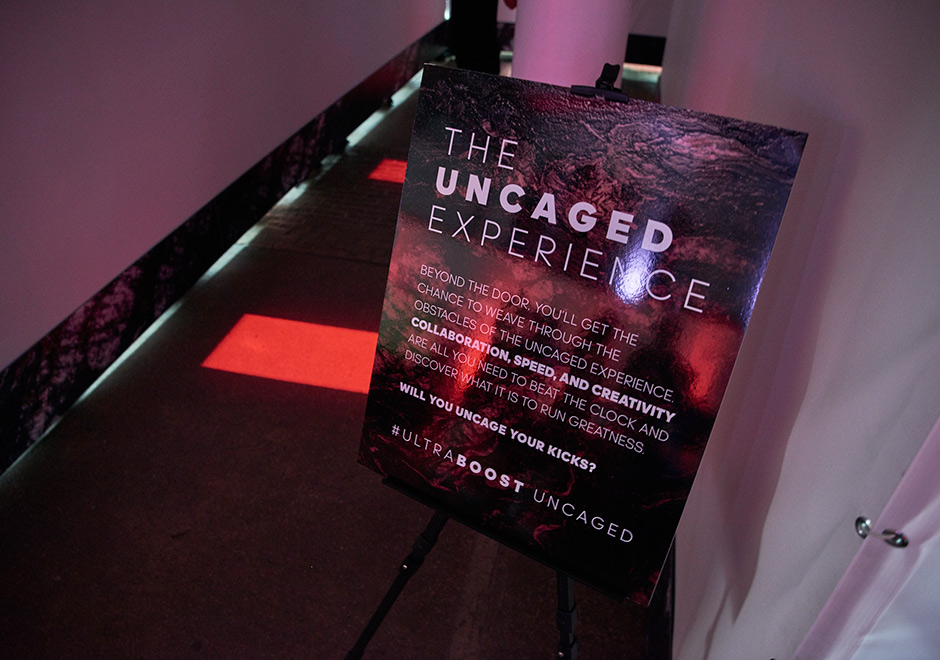 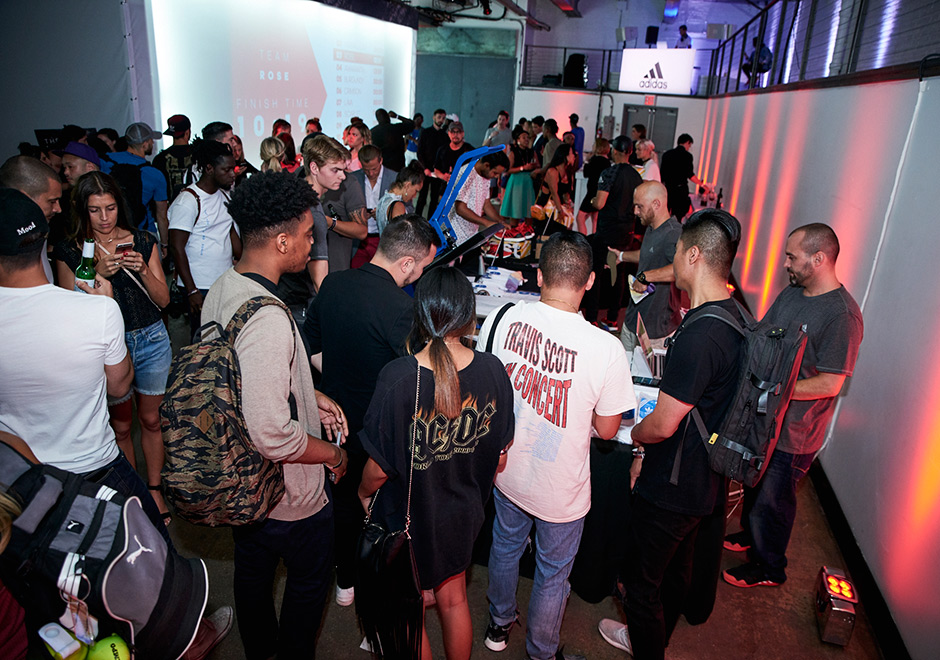 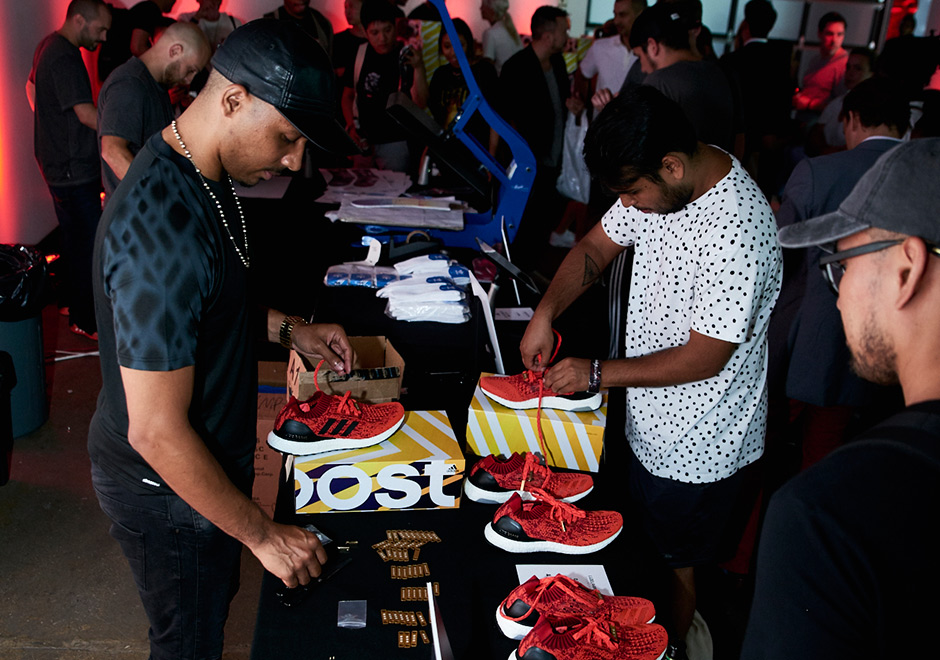 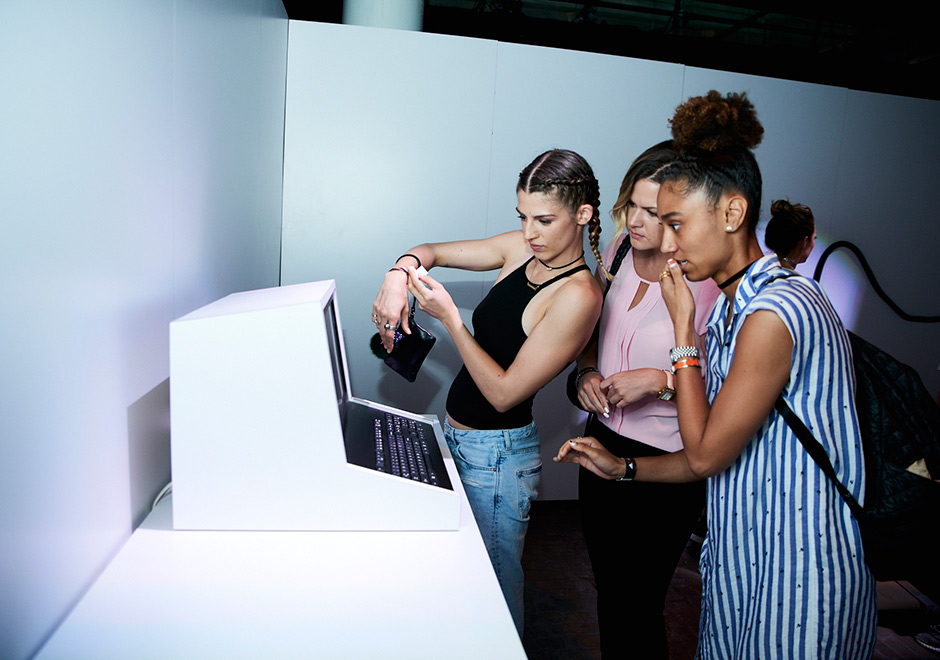 The Jordan Point Lane Gets A Sleek “Black Chrome” Look 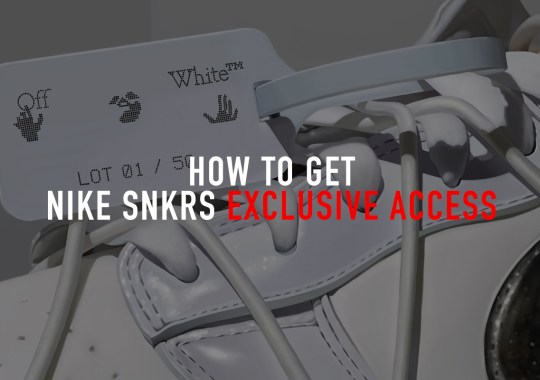 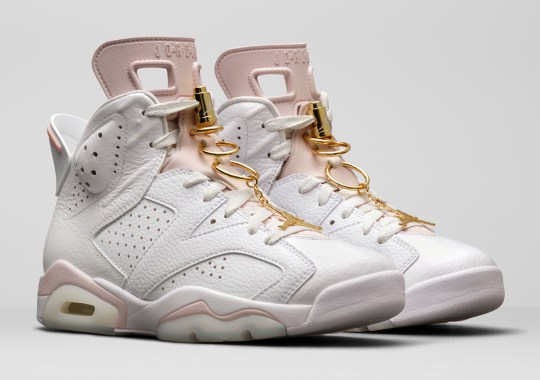 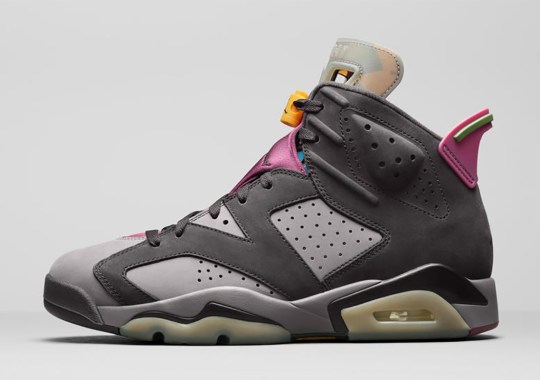